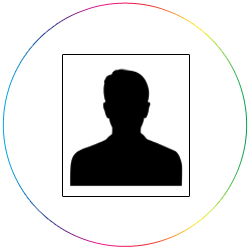 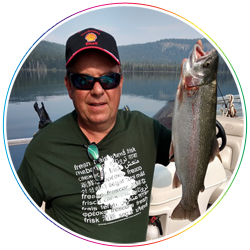 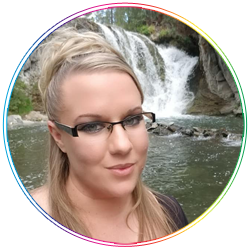 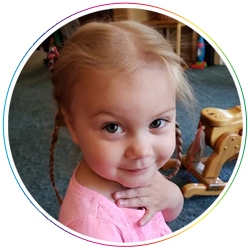 The Coker Family has served Crescent and the surrounding Central Oregon area since 1987. The station was purchased by Jeff’s Mom & Dad, Dillard and Lila Coker in 1987 (first generation to own the station). In the early days Dillard ran the station selling fuel and servicing automobiles in the one bay automotive repair shop. Later down the road Dillard offered the business to his son Jeff (second generation). Jeff stepped up purchased the business from his dad and took the reins to operate the station for more than 32 years up to present day.

In years past you may remember the station was branded “Texaco”. Over time the station evolved and the brand changed to “Shell”, better known today as Crescent Shell (Officially Crescent Shell Inc.). Crescent Shell has been a much needed and appreciated enterprise in Central Oregon employing many local residents over the years. For many young and older residents of Crescent, working at the Crescent Shell was their first job after graduating from Gilchrist High School. Dillard and his son Jeff have served and supported the local communities throughout their many years of service as a driving force in our local economy.

As time passed Jeff decided to do some remodeling and turned the station building into a Mini Mart. As some of you have noticed it was amazing how much inventory Jeff could fit in such a small space. It’s been a long road for Jeff and his family which brings us to present day.

Recently a Third Generation of the Coker family has come into the picture. Tiffany Coker (Jeff’s Daughter) has stepped up to take the reins of the business as the Third Generation of the Coker family to operate the family business. Tiffany attended Gilchrist School in a neighboring nearby community. Not long after school Tiffany joined the Army and completed her basic training in South Carolina. After basic training Tiffany shipped out to Iraq to join her brothers in arms. Thank you Tiffany for your service and we are so happy to have you home again. You have served us and your country with great honor and we love you very much.

Tiffany will carry her father’s dream forward with an all new facility with construction to begin soon on a new building that will house a Bigger Market, a Restaurant/Deli and a Cocktail Lounge. Upon completion of the new facility this will mark a new beginning for the third generation of the Coker family to serve Crescent and the surrounding Central Oregon area.

By the way, in case you’re wondering, and I am sure some of you are (especially a few seniors who remember), yes your thoughts are correct. Our local Coker family is related to the Coker Empire that ruled the road many years ago (and still does today) with the famous “Coker Tire” Company. Coker Tire was originally a tire and service center founded in 1958 by Harold Coker. Harold Coker is a relative to Dillard, Jeff, Tiffany and Cheyenne. The Coker Tire Company is still in business today, but is now owned by another company (no relation to the Coker family but still carries the Coker name).

We hope you’ve enjoyed a little history about Crescent Shell and the Coker family, and the Dream that made a Big Impact on our Community as well as All Our Lives.

Thanks for taking the time to share with us “Our Journey” so far.